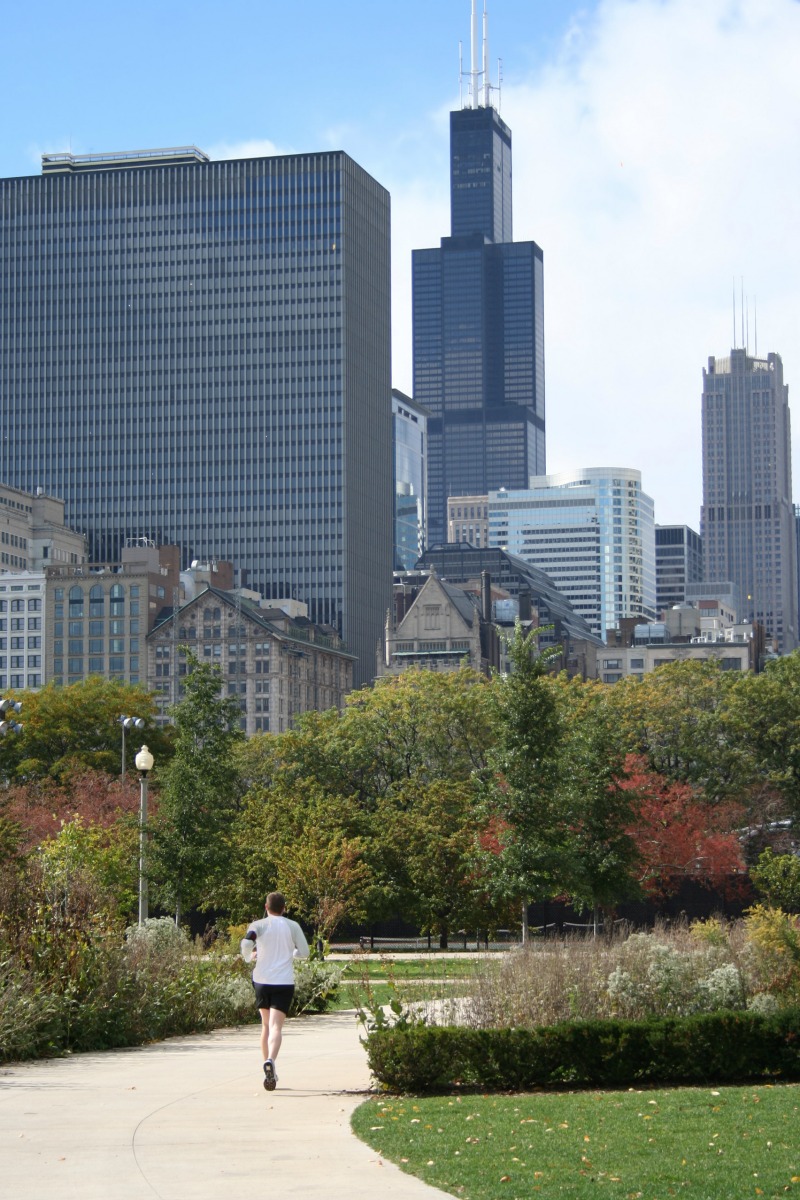 Over the last several decades, large cities have realized the need for implementing green spaces in their heavily populated areas. These spaces not only add an element of beauty to the city but also offer residents and visitors a space to relax and unplug from the busyness of their day-to-day lives. Here are a few of our favorite urban oases.

Over the last several decades Chicago has become a city that is known for its public green spaces. There are several beautiful locations scattered throughout the Windy City that have been created and developed to provide both visitors and residents tiny urban oasis in which they can relax and surround themselves with nature. Popular locations include Lurie Garden, where 2 ½ acres of flowers bloom year-round, the Garfield Park Conservatory on the city’s west side and most prominently, Millennium Park. Located in the middle of downtown, this beautiful park offers ice skating in the winter, concerts in the summer, festivals throughout the year, and a wide array of natural beauty in which you can immerse yourself.

Portland has long been known as an eco-friendly city so it should come as no surprise that it is full of beautiful public green spaces. The founders of the city believed that it was important to protect the natural landscape that surrounded the city and current residents agrees. The post popular spaces in the city include the Tom McCall Waterfront Park, which includes 36-acres of green space, a number of fountains and is home to a variety of festivals throughout the years. Jamison Square is also a big draw for families who come to the area to enjoy the shaded seating areas, the fountains and live concerts throughout the summer and fall months.

When Savannah was first conceptualized in the mid-1700s, it called for a number of open spaces for the public to enjoy. The founding fathers understood that it was important for residents to feel connected to nature and went about designing a city that would reflect this. Forsyth Park in the city’s Historic District is perhaps one of the best examples of how the city utilizes these green spaces. The 30-acre plot of land offers a grassy, nature-filled respite for residents and their pets to take advantage of Savannah’s year-round temperate weather. Many come to see the landmark three-tiered, cast-iron fountain that sits in the center of the park as well.