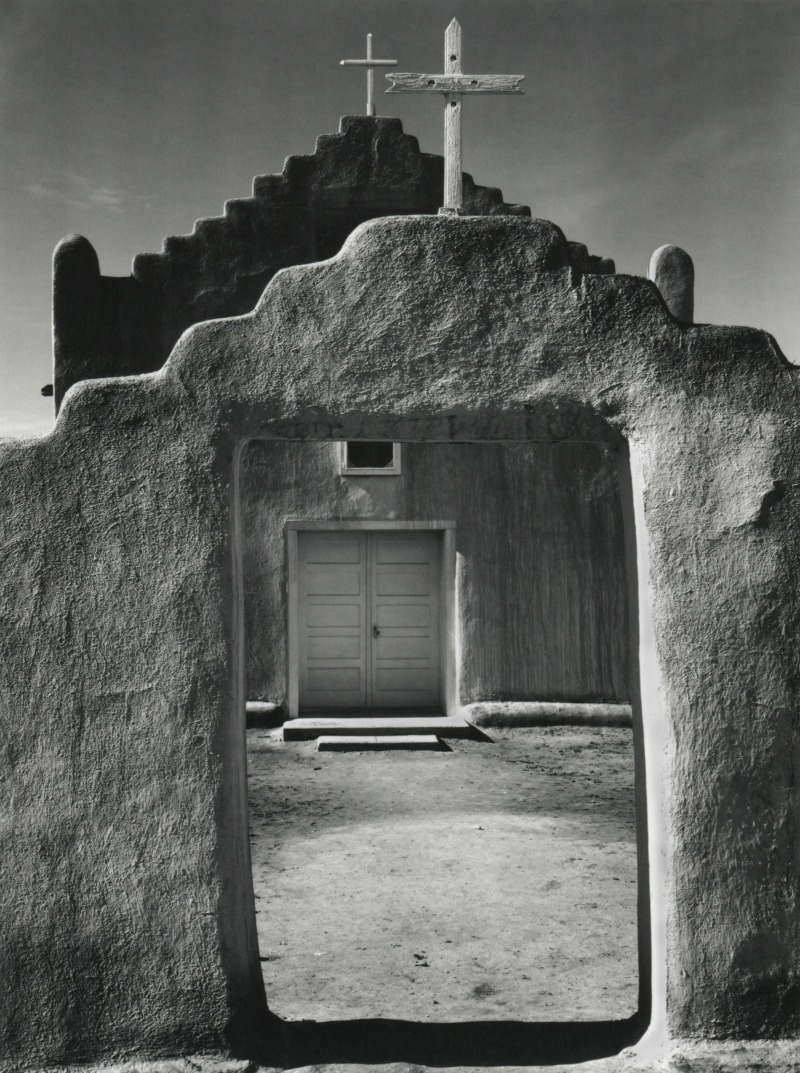 Yosemite National Park has a lot to offer the outdoor enthusiast.

From endless hiking trails to abundant natural beauty, a visitor can easily get lost in the great outdoors. If you find that the outdoors has offered you enough for one day and are interested in learning more about the cultural offerings available, consider heading over to the Ansel Adams Gallery in Yosemite Village. This one-of-a-kind gallery showcases the work of the world-renowned photographer, who spent a large part of his career photographing Yosemite and creating epic black and white expressions of the Park.

Adams, who was known both as a photographer and an environmentalist, was born in San Francisco, California in 1902. He was the grandson of a wealthy timber baron and as a young child lived a life that was well supported by his family’s wealth. At the age of five, his family lost their entire fortune in the financial panic of 1907. The loss of the fortune, combined with a number of other family-related mishaps, made for a unique upbringing for the young man. He was a naturally shy child but was known for his intelligence and curiosity. He suffered from learning disabilities and spent most of his formative years being tutored at home by this father and aunt. It was during that time that became interested in the arts, specifically to photography and to nature. The pull of these two interests eventually combined to assist him in creating the works of art that he is now known for around the world.

The Ansel Adams Gallery in Yosemite is the only “official” gallery of his work.

Here guests will find his images of Half Dome and Vernal Fall that have come to be known as some of his most recognizable works of art. The Gallery includes his work as well as work by other prominent artists, produces a number of photography workshops and classes for the public, and offers guests the opportunity to purchase prints, books, cards, calendars and DVDs of the artist’s work at the on-site gift shop. To learn more about the gallery go to anseladams.com.